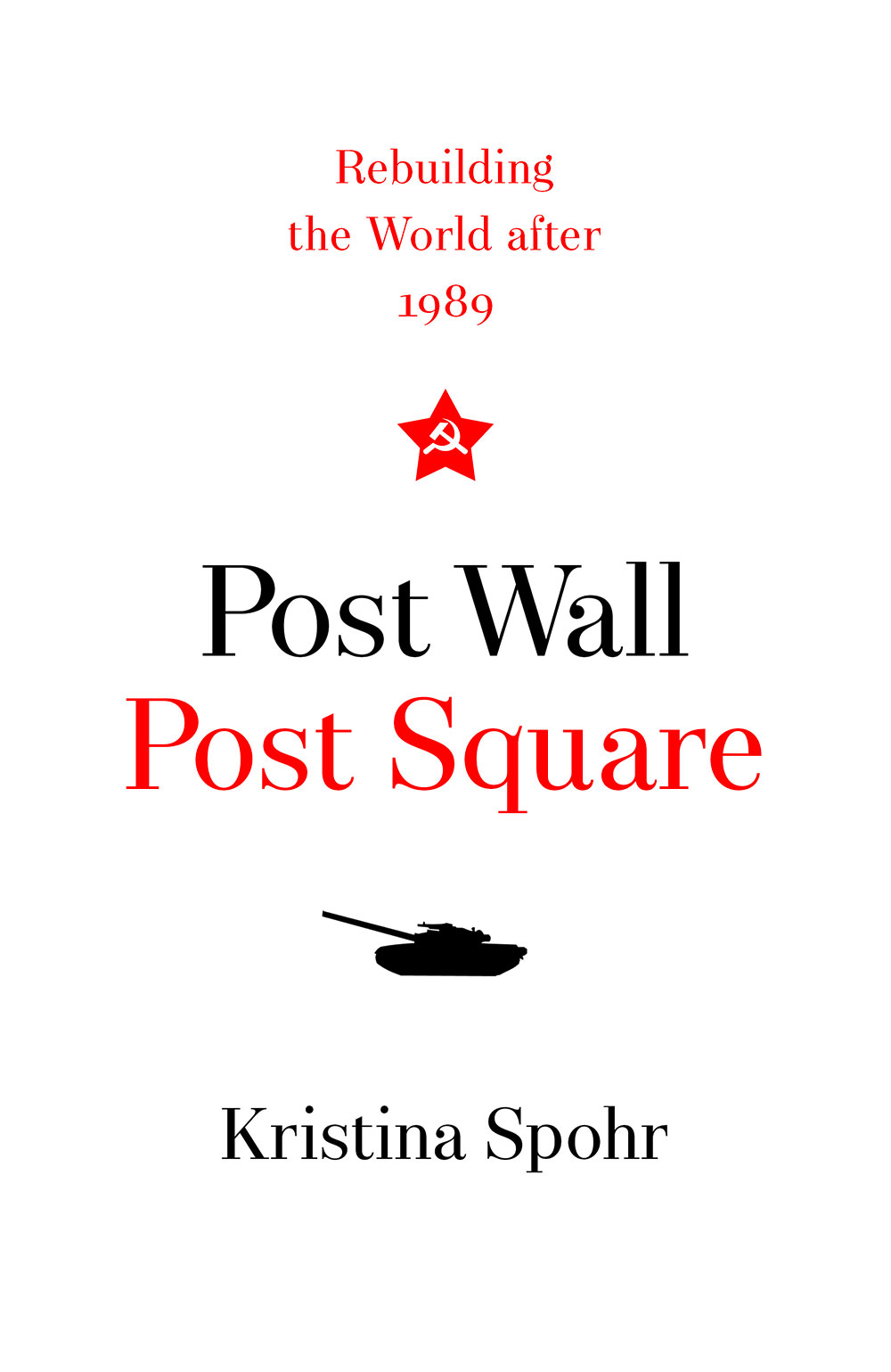 This landmark global study makes us rethink what happened when the Cold War ended and our present era was born.

The world changed dramatically as the Berlin Wall fell and protest turned to massacre in Tiananmen Square. Now, with deft analysis and a wealth of newly declassified archival sources, historian Kristina Spohr offers a bold and novel interpretation of the revolutionary upheaval of 1989, and how in its aftermath a new world order was forged without major conflict.

The post-Wall world, Spohr argues, was brought about in significant measure through the determined efforts of a small cohort of international leaders. They engaged in tough but cooperative negotiation and worked together to reinvent the institutions of the Cold War. Exploring this extraordinary historical moment, Spohr offers a major reappraisal of US President George H. W. Bush and innovative assessments of Soviet leader Mikhail Gorbachev, British Prime Minister Margaret Thatcher, German Chancellor Helmut Kohl and President François Mitterrand of France.

But the transformation of Europe must be understood in global context. Spohr elegantly weaves together the Western and Asian timelines to revelatory effect, contrasting events in Berlin and Moscow with the story in Beijing, where the pro-democracy movement was brutally suppressed by Deng Xiaoping. Post- Square, he pushed through China’s very different Communist reinvention.

Meticulously researched and brilliantly original, Post Wall, Post Square provides an authoritative contemporary history of those crucial hinge years of 1989–1992 and their implications for our times. The world of Putin, Trump and Xi, with a fractious European Union, rogue states and the crisis of mass migration, has its roots in the global exit from the Cold War.